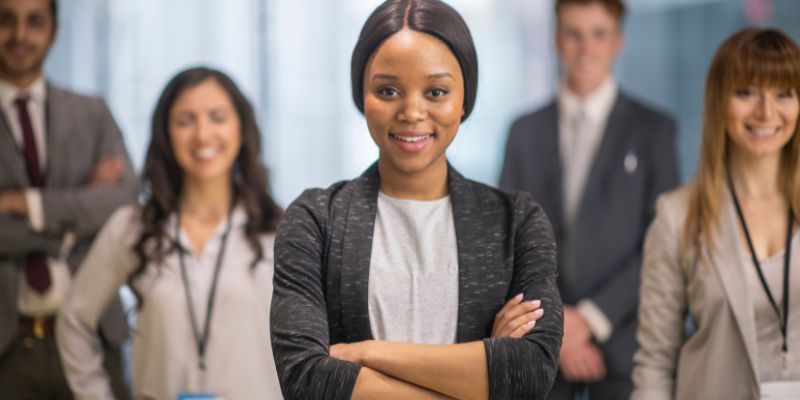 On behalf of the AACE Nominating Committee, we invite your participation in the nomination process for candidates for a special election for open AACE Officer positions for 2023.

The recent bylaws amendments approved by the Board of Directors affecting elections include:

There are three Officer positions open for a one-year term (2023): President Elect (which will automatically succeed to President on January 1, 2024), Treasurer and Secretary. Current Officers include:

In accordance with the Bylaws, the Nominating Committee will submit directly to the AACE Board of Directors a single slate of candidates for open Officer positions to consider for election.

We encourage you to consider forwarding the name of an AACE member who you feel may be a good candidate for an AACE Officer (Attributes of an Officer and Duties and Responsibilities) and qualifies for an Officer position (Bylaws). Please read the Guidelines for Nomination of AACE Officers for instructions on how to submit nominations.

The Nominating Committee wants to consider every deserving AACE member, and your interest and participation in this important process are greatly appreciated.