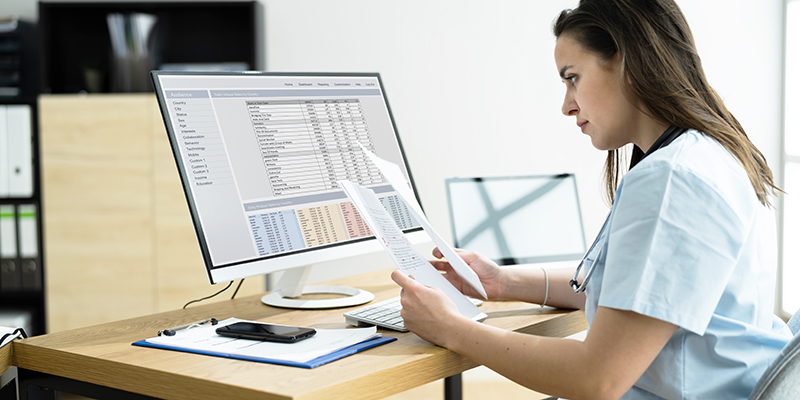 On May 28, President Biden released his FY 2022 budget and revenue proposals.

Meanwhile, some U.S. House of Representatives progressive Democrats are drafting their own public health care option. The chances of such legislation appear slim as not all House Democrats support the concept. With just 219 Democrats, the loss of just a handful makes any proposal unlikely to succeed. The Democrat won the June 1 special election in New Mexico for the First Congressional District, which will take the House Democratic membership to 220 before the end of the month. Finally, the House will begin work on the 11 appropriations bills when it returns from the current recess on June 14.

The president’s proposal to increase the top corporate rate to 28% appears doomed. Senator Joe Manchin [D-WV] has expressed his opposition and instead supports a 25% top rate. Negotiations between the President and Senate Republicans on the infrastructure package could result in an altered revenue package.